# A Colloquy with Sharmindrila Paul from Animation Express

How well do we know our Universe? The galaxy? or the very place where we exist? 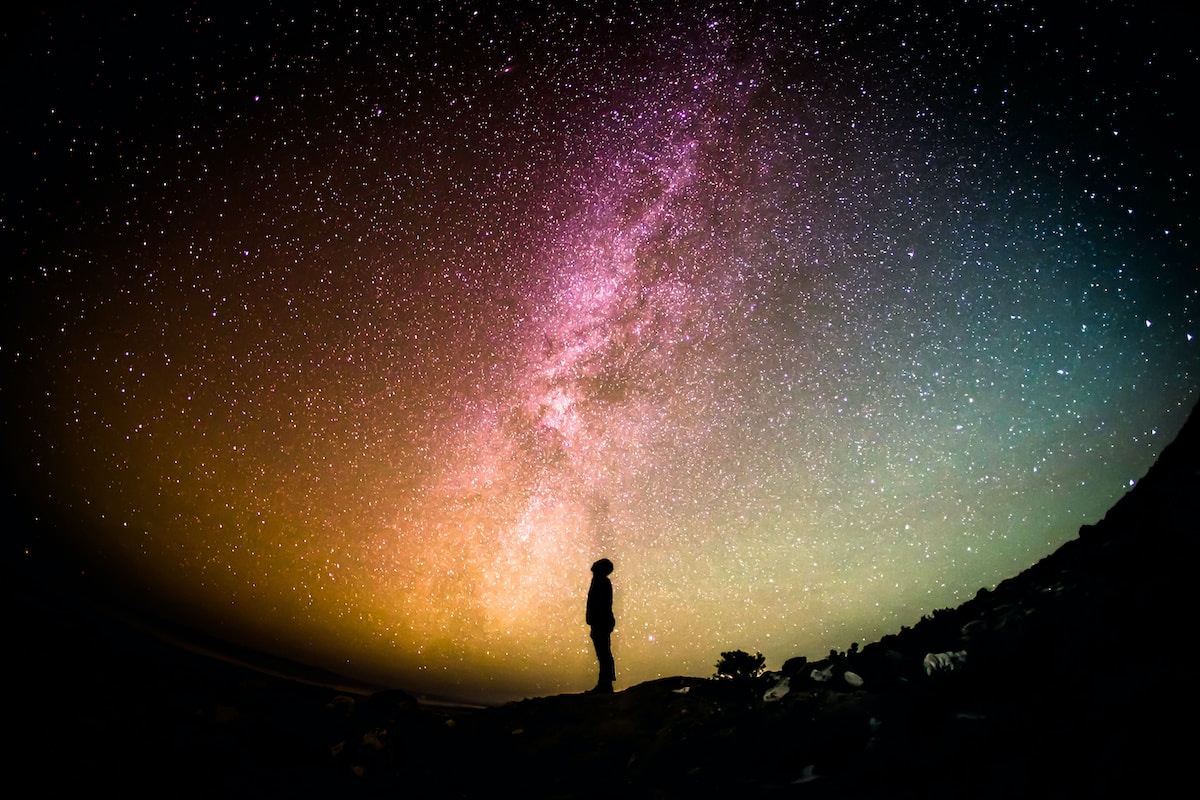 I remember this question running across my mind several times as a kid when I sat back looking up at the twinkling glitters and wondering about their existence. However, with numerous winters passing by, these thoughts have become dormant with life getting busier.
Kids have unending queries and fascinations about the Universe and its properties – the stars, the Milky Way, the planets and what not. Here’s where Fulldome films come into play that tries to satiate their unquenchable thirst within their domain. Aayushi FullDome Films is one such production house who attempts to reveal the mysteries of the Universe to the young yet vibrant minds.

Aayushi Fulldome Films creates immersive documentaries mainly focused for the digital dome theaters, planetariums, museums and science centers. Revolving mostly around the Astronomical subjects, they try to build a close relation with our Universe with the aid of advanced technology as they love Space.
Helmed by Shikhar Bhatnagar, Aayushi Fulldome Films spans from travelling deep into the Milky Way to excavating the best aspects of the galaxy, picking strange Moons for the spectators to the tranquilising musicals, they excel in transporting one to a world of possibilities on an astronomical roller-coaster with a hope of exploring a world unseen, leaving the audience elated and stimulated.
Bhatnagar talks to AnimationXpress about moving on from Aayushi Animation, his target audience, their upcoming movie Cosmix for Brno Planetarium and the genre of FullDome films that he wanted to make since long.

*What inspired you to create Fulldome films using animation for kids and not follow the general flow?*
Kids are always the ideal and most challenging audience. They tend to get bored quickly. If the style is too general or the topic is too complicated, they lose interest.
I find a new canvas to play in the medium of Fulldome. Immersive environment of the Fulldome helps me grab their attention. Here I can present the important scientific subjects to my toughest crowd with an ‘awe’. The cheers and applauds of my audience inspire me to keep going.

*Why did you choose to move on from ‘Aayushi Animation’ to ‘Aayushi Fulldome Films’, when the former could enable you to work on versatile subjects?*
Fulldome films is a very specific and different genre than the regular animation field. Since I wanted to keep my complete attention to this field, changing the name enabled me to gain the exact audience that I desired.

*Can you tell us more about the process of creation of the Fulldome films? How is it different from usual animated films we see? Are there any different techniques?*
The principle of making the animation is pretty much the same. It’s moreover thinking outside the box, literally in this case.
For example, adding an unexpected element is relatively easy in animation. All we have to do is, get the surprise element suddenly in the frame of view. This factor is difficult to achieve in fulldome animation.
Here, instead of having single camera output at a time, we use a rig of five cameras, which tend to capture all sides of the 3D world and the resulting images needs to be stitched together to get a final master output. We use special stitching and rendering plug-ins to get the final films.

*How has been the journey so far? What are the challenges that you face(d) in this field?*
The journey so far, has been amazing. The response we got in international market is overwhelming. We have produced around 10 shows so far and they have been translated in more than 15 international languages to reach the audiences of all nationalities.
This field is constantly evolving. From the animation techniques to the scientific study behind the topics, every day is important, as each day teaches us something new and gives us a challenge to overcome.
A science documentary is a big responsibility. We can’t feed wrong or misguided information to our viewers. So we go through a scrupulous screening process. That’s again, one challenge. We involve a lot of friends and experts from the field of science, guiding us through our script and visuals. Most films we make are about real space out there, not science fiction.
We have to draw a line trying to keep the visuals close to reality but still making them appealing to our target audience is a real challenge, i.e. to compute the amount of realistic data into a visually appealing animation, like blasting solar flares or Supernova Explosions.

*What are the marketing, promotional and monetisation processes in place?*
We have a network of distributors around the globe who work closely with us, translating the shows, marketing them in their respective areas and capturing the upcoming requirement.

*How has the process of making these films benefitted you as a film-maker?*

The learning curve in this field has been steep. It presented me with a number of challenges and I was happy to overcome those.
Now I am stepping into the field of VR, immersing my experiences into a more seamless canvas.

*How’s your upcoming film for ‘Brno Planetarium’ different from the ones that you’ve already made?*
Cosmix is fulldome film about life of an astronaut aboard the space station. We introduced the motion graphics techniques of animation to present the subject.
We’ve had experimented with 2D and motion graphics techniques before but it’s still a new and evolving style of animation for fulldome market.
Cosmix was premiered in the Brno Fulldome Festival 2018 where it was much appreciated by the audience. We are hoping to make more topics in motion graphics for the dome in near future.

Subscribe
Previous
We always aspire to make learning about the solar system...
Next
Pay-per-Display System
Return to site
All Posts
×

We just sent you an email. Please click the link in the email to confirm your subscription!